CGSASP Pvt. Ltd. are the market leaders in the domain of machinery and consumables for Graphic Art Industry.

CGSASP Pvt. Ltd. are the two most renowned names in Printing and Packaging Industry. Since 1965, Capital Graphic Supplies is dealing with printing chemicals and machinery of the packaging industry. CGS is representing thelatest printing technologies through world class machineries. We are the sole distributor of several foreign brands, such as Hunkeler, CITO, Kirk-Rudy Inc, Winkler+Dünnebier, Delta, Cutlite Penta, Perivo , Martin Miller, Richly Top, Nor-Graphic, Tresu Group and lot more. In 1985, AS print Aids Pvt. Ltd. was introduced to diversify the business and with ASP they entered into the diversified domain of consumables. With ASP we have brought in latest technologies in the domain of printing. We brought in several types of machinery for web finishing and print finishing. Currently with the help of Technology, knowledge and experience, Graphic Art Industry, is trying to bring in quality products in the domain of printing and packaging. CGSASP is mostly into European and American products that are mostly high-end machinery and high-end consumables. Currently, CGSASP is diversifying the business into labels, corrugation. We have introduced world class products like Policart & Esterlamm in the Indian market. CGSASP is emerging as the leading pioneer in the printing and packaging industry.

The story goes back to 1965 when Mr. Balraj Gandhi started Capital Graphic Supplies. Mr. Balraj Gandhi was the pioneer of supplying offset printing material within India, especially in North India. Mr. Balraj has always been into Technology and was ahead of his time. During those old days, he used to connect the foreign companies to the customers via typed mailers which made him well known to all, in this printing industry, and that is how he brought in the business. Most of the contacts which Mr. Balraj has achieved are still associated with us. 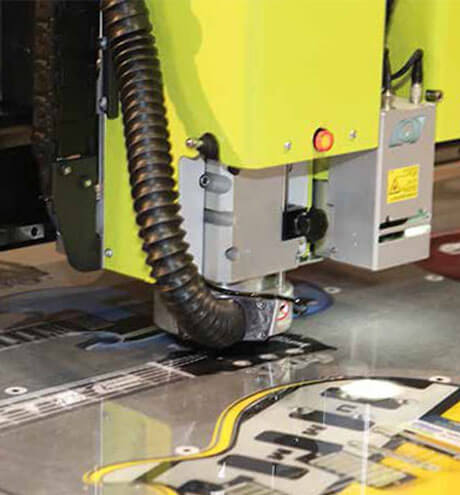 In 1985 the legacy was further promoted and was taken to another level when Mr. Arun Gandhi, son of Mr. Balraj Gandhi joined the business. During that phase ASP Pvt. Ltd. was founded. CGS (Capital graphic Supplies) was dealing with machinery, whereas AS Print Aids Pvt. Ltd. was dealing with consumable companies. After 1991 reform, when the market opened up Mr. Arun Gandhi tried to diversify and planned to grow on PAN India basis. In that phase Mr. ArunGandhi was joined by another trusted hand, Mr. Arun Gandhi in 1996. The duo combination of Arun Gandhi-s was running the show and brought in all new innovations and foreign companies. During that phase, two main divisions were prospered- one is Digital Finishing, where CGSASP was representing foreign brands like Hunkeler and another division is Die Cutting. Late, Mr. Arun Gandhi was dedicated to bringing up the new domain of Die- Cutting. During this phase printing and packaging market has been revolutionized by CGSASP and they saw a completely new boom and prosperity. 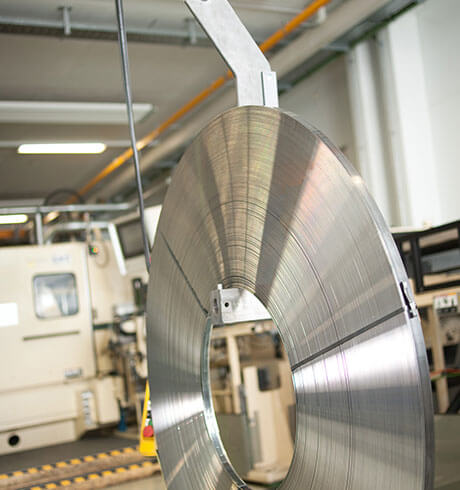 After 20 years of immense success, in 2015, Mr. Balraj Gandhi passed away leaving his son and his partner Mr. Arun Gandhi behind to run the show. But in 2016 unexpectedly Mr. Arun Gandhi passed away too leaving Mr. Arun Gandhi, son of Late Balraj Gandhi to continue the journey. The new era was again to evolve in CGSASP, Mr. Kunal Gandhi (son of late Mr. Arun Gandhi) who is a digital marketing expert, has joined the business and is now ready to carry forward the legacy successfully. Currently, Mr. Arun Gandhi and Mr. Kunal Gandhi are ready to bring in new remarkable innovations by creating the cocktail of experienced expertise and digitalization along with latest technologies. Currently, CGSASP is dealing with 10-11 of the World’s best technologies in the Graphic Art Industry. 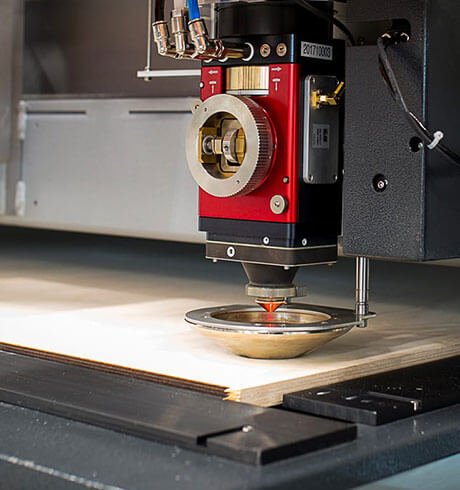 We are now on a mission to achieve new heights of success in Graphic Art Industry. We want to bring in a revolutionary change by introducing the latest technology in the printing and packaging industry that will help to accomplish the work in smartest and fastest way.

Since 1965, when Mr. Balraj Gandhi dived into the Industry his sole motto was to bring unbelievable innovations and technologies that can take our country into a new phase altogether.

Have a question? Write to us!

We reply to everyone right away. See for yourself.